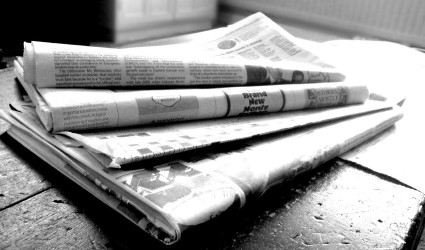 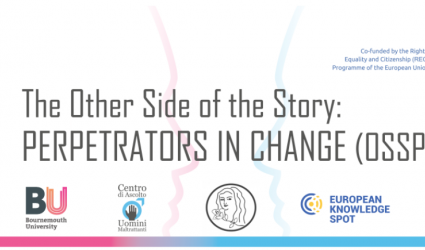 Ever since domestic violence has gained prominence on the EU social policy agenda, the focus of interventions has been on women victims and on children securing their safety through removing them from a harmful environment. Far less attention has been given to domestic violence perpetrators, despite research showing many of them repeat their violence in future relationships ….

Perpetrator programmes play a crucial role in breaking the cycle of violence and re-offending. However, although such programmes remain a crucial part of victim safety and coordinated community responses, they have received less support and less attention by scholars than other parts of the domestic violence system. Most abusive men will not change their behavior without outside, structured, mandatory intervention and women and children will still be in danger if action is not taken regarding this side of the story: The Perpetrators